Dear Megan: Should I re-interview for my “good” job I hate, or risk quitting with no plan? 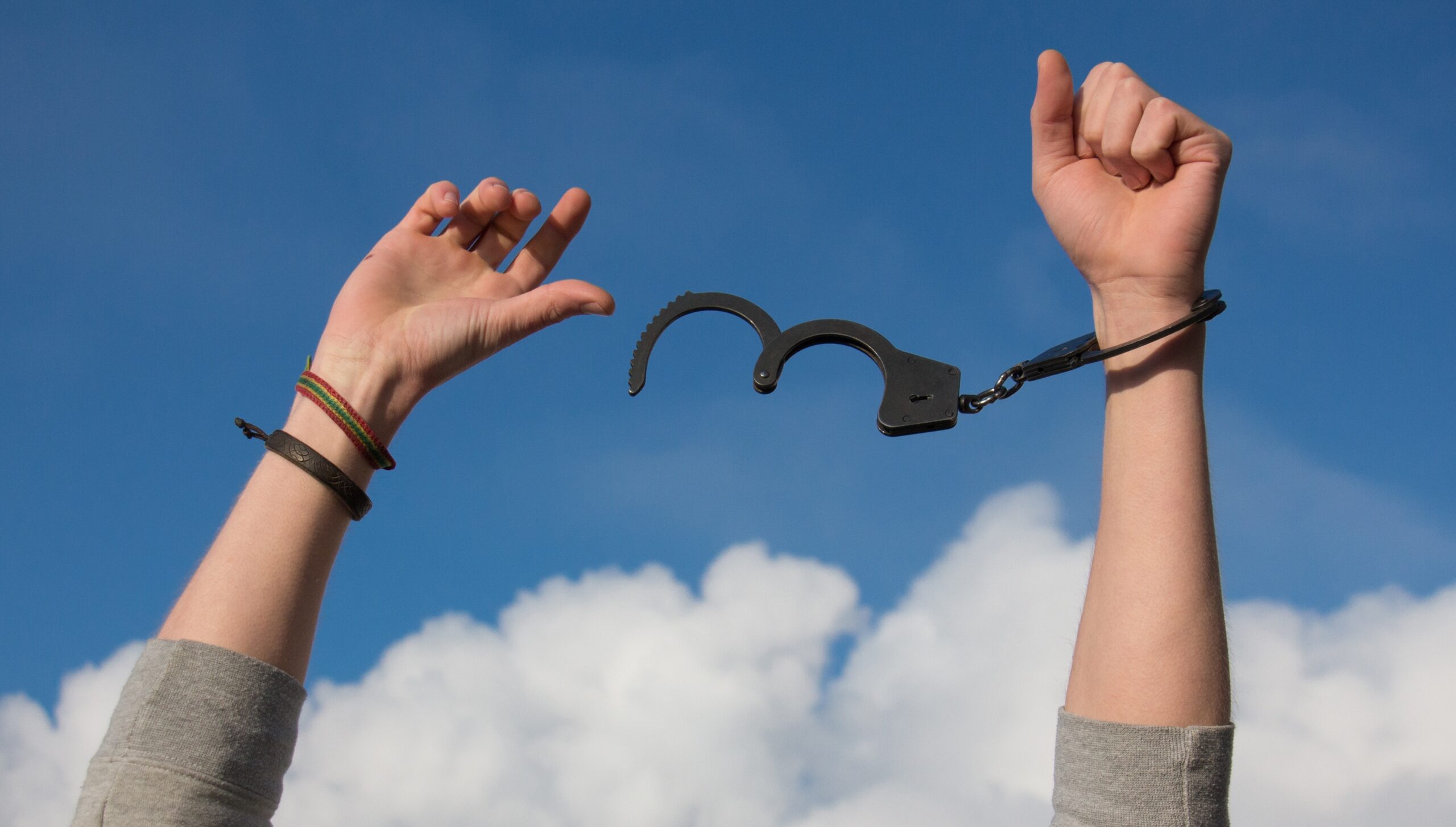 I have been unhappy in my job for a while…like several years. I keep thinking about thinking about leaving, but I haven’t been able to figure out what to do next, and I’m just…stuck. Golden handcuffs and all that. However, my company just got acquired and I was just told that I have to re-interview — yes, with other external candidates — just to keep my current role (that I don’t actually want). I am so conflicted and confused and every day I change my mind about what is the “right” thing to do!

I had to do a double take to see if this was an excerpt from my own old journals! My “re-interview” scenario wasn’t so explicit, but I was faced with the question on whether to return after my sabbatical and carve out a role for myself on the same team again or … not. And it was agonizing for me! I didn’t know what I had decided until I was literally on the phone with HR to share my decision, when I blurted out, “I can’t come back on Monday.”

SO, I would look at this as an incredible forcing function to help you get clear on what is truly and authentically directionally right for you — that is, which direction is warmer and which is colder.

Here are the steps I suggest that you take to approach this HAYWALT:

1. Divide your thinking and decision-making into two parts.

2. NOW, put the 1st approach, the practical side, away.

You got the “practical side” down already, because it’s where we Underfulfilled Overachievers live most of the time. I am very confident that you know how to do that “right on paper” stuff. Do not fear — we are going to come back to it, I promise. For the moment, we are ONLY interested in the DGAF way (that you aren’t actually going to do, so we’re just going to do this for fun as a thought experiment … mmmkay?!). This may be a bit of an adjustment and be a bit awkward in the meantime, so be patient, but it is really, really important.

I don’t mean this in a way that’s like a big F you to everyone and burn all the bridges, but just the way that you may proceed if you weren’t afraid and there weren’t any constraints (i.e. $$, perception/reputation, etc.).

A couple of inquiries to access this way of thinking:

It sounds pretty clear to me from what you wrote above that the “don’t interview and leave now” option is the answer to the “I’m not afraid”/DGAF way of thinking. It’s what you really want to do in your heart of hearts, and you know that your current role is not aligned for you. If you weren’t afraid — or you had a gigantic trust fund waiting for you, assurance of another job that really was your ikigai (the Japanese concept often translated as “a reason for being,” or better yet, “a reason to jump out of bed in the morning”), and assurance that no one would judge you — it seems to me that you would not interview for this job and you would turn your attention and resources and time and efforts to finding what truly is “warmer.”

4. Get radically honest with yourself about what decisions you are making and why, as you consider each of these two scenarios.

What is most important to me here is that you make a decision with eyes-wide open, not deceiving yourself, but rather being radically honest with yourself. I am not necessarily invested in the outcome that you quit your job if you really don’t feel ready for that! Deciding to re-interview and stay in this role, while also being radically honest with yourself could look something like: “I know that this job at my current company isn’t aligned for me, but I am afraid of x, y, and z, and I’m choosing to keep myself feeling safe for the time being until I have practiced taking small, but brave steps.”

There’s no shame in this stance!! We are so inundated with all these messages from birth — “don’t leave a job until you have a job” and “a job is just a job” and you have to be “responsible” and “practical” (which often unfortunately is code for unhappy) — that it’s hard to shift our mindset and there’s nothing wrong with you that this might be more of a process than a light switch. So, a phrase I love comes in handy here: “Don’t kick the baby!” (You’re the baby here, and just learning how to walk in this new way, if that wasn’t obvious already.)

BUT, I also wouldn’t be doing my job if I didn’t reflect back the fact that you’ve tried a lot of different ways to “make this work” at your current company … for several years! No matter how many different things you have tried, you have neither found fulfillment NOR been able to truly come up with an “exit plan” during that time. This is by no fault of your own. And, BTW — I think it is very hard to do that work when you’re in something that is truly misaligned and you’re having to put the kibosh on your true self and inner compass every day just to be able to show up. I challenge you, though, to really ask yourself: What do you think would be different this time?

Let’s just consider this for a moment: What if they universe was like, “We really need to get her to this other job over here that the world needs her to be doing, that she’s uniquely well-suited for, and that she will be so invigorated and fulfilled by … but how?! We need to give her a push and put some big fat really annoying obstacle in her way to force her to make a detour … What if we make her interview for her current job, which she won’t want to do, because that’s just obnoxious. In that case, she wouldn’t stay right!? Maybe THAT is how we can get her to start taking steps forward towards her real aligned and authentic directional purpose.”

In the end, though, with the limited information I have in your letter, it seems to me that it is time to move on from this and move to a place where you can have more impact, more joy and fulfillment and more compensation! It seems to me that this is a get out of your own way moment for you to start practicing trusting your own inner GPS, your True Self. I truly don’t think you will ever regret having left a job that wasn’t right for you, but we usually do regret continuing to do something that we knew was bad for us and wonder why we didn’t leave sooner.

Will this be easy?! No! But it will be way easier and less painful than trying to perform a life and work that isn’t yours.