“RESISTANCE RE-ROUTING” and EXTASTROPHIZING: 3 Steps to Overcoming Resistance and Cutting through Fear 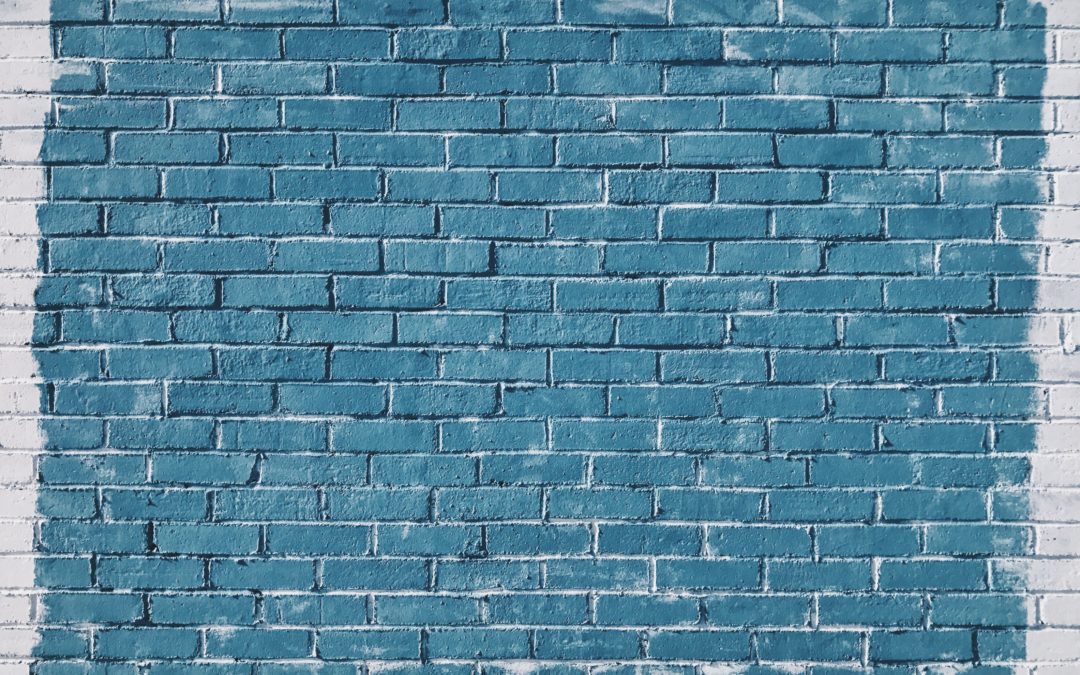 There was a week when I didn’t want to write my newsletter. Like, AT ALL. Not even a little bit.

Every time I started thinking about what I wanted to write, it felt heavy and gross. Every time I retreated to my big blue velvet writing armchair with my weighted blanket and my iced coffee, I was annoyed and I just wanted to take a nap.

In the past, the “old me” might have “pushed through”. I would have sat there and “cranked it out”, or performed engagement in what I was doing. Maybe I would have done an okay job at pretending, or more likely, my lack of genuine interest in my own work would have come through in the writing, and then any reader would have been bored, too. Regardless, I’ve learned that none of the most impactful things I’ve ever created have come from forced performance, so I don’t operate from this place anymore.

So, what do I do instead?

Whenever I hit resistance like this, I switch gears and examine my frustration with my own “Resistance Re-Routing” framework.

Resistance Re-routing consists of 2 phases of quick pointed self-questioning: determining the alternative and then completing the mindset shift.

Phase I: The Alternative

Answer whichever one gives you the clearest response. Sometimes you may have to do a little bit of digging. Sometimes these are all the same, or similar, answers, but sometimes they each get at something different.

In this case, the thought or action that gave me the most relief:

NOT “HAVING TO” SEND A NEWSLETTER THAT WEEK.

This might sound quite obvious– just don’t write the damn thing!!–but when the underfulfilled overachiever brain sets its mind on a goal, we often put blinders. or earmuffs, on until we achieve it…even if we get new information. We most likely will not even allow the new information, or a thought such as, “what if you didn’t write a letter this week?”, into our consciousness.

We’ve learned to call it “determination”, but sometimes it is just rigidity.

Ideally, now, I think, “Cool! I won’t write the WTF Weekly-ish this week and I’ll turn my attention to how else I can serve my community and my clients meaningfully this week!”

BUT, usually that thought is stickier than that, and requires a little more finesse to release it.

So, next we turn to the beliefs and the fears to help us complete the mindset shift.

Let’s walk through these:

So, why did I even have that belief in the first place?

And, why, even after I admit that I don’t “have to” meet my self-imposed deadline, do I have a nagging feeling of guilt and anxiety?!

Let’s find out with a couple more questions:

We can see how terrifying that would be if instead of deciding about the content of this one week’s letter, I was actually feeling that that is a referendum on, some indication of, the entire future of my work in the world, and my creativity, inspiration, content creation, writing career etc.!

And, how if I believe this, then the best way to guard against that and prevent this dreadful fate, is to make sure that I write a freaking newsletter this week no matter what, and get in the goddamn chair and don’t get out until I have some brilliant content already!

This is a very special brand of underfulfilled overachiever fear and saboteur mind trick that I see so much, I have even coined a new word for it:

extending an excessively negative conclusion of the current moment to an unknown future situation by assuming that it is a negative trend that will continue and/or get worse.

SO, the story I was telling myself here, while I was extastrophizizing, was that my entire career and future depended on the quality and the creativity of that one week’s newsletter.

For extra credit, we can take it a step further into “extastrophy” land and factor in that many underfulfilled overachievers hold an unconscious belief that

Of course, then, I wouldn’t like my alternative statement of relief, which is to just not write the damn thing!! Because I’m telling myself that not writing a newsletter this week is the road to career ruin and dying alone! (Our saboteur brain can be very dramatic.)

After all of the work I’ve done on my “underfulfilled overachiever” mindset, I’m still more comfortable in the productive zone than I am in incubation (which is what I call it any time that I’m not ‘producing’).

And, of course, the great irony is that as soon as I had decided that I was not going to write a letter that week, as soon as we walk away from our proverbial writing chair,  it poured out of me.

What proverbial writing chair do you need to walk away from?

Here’s your permission to “re-route your resistance” and just NOT do the thing this week, or this year, or this decade! Who knows? That might just might have you enjoying doing it.

After you’re done re-routing all that resistance: