FROM “MIND OVER MATTER” –> MIND TO MATTER (MTM): A Better and More Effective Way to Create Habit Change that Sticks 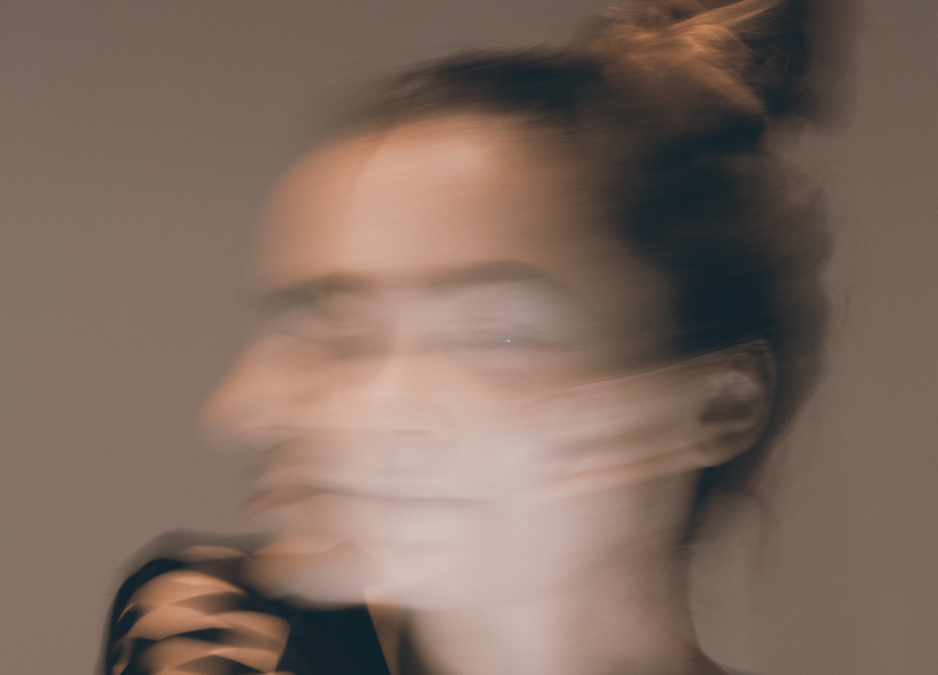 If you’re reading this, you probably have some behavior in mind–something you’d either like to stop doing, or start doing, or do differently. (And if not, hint: it’s the thing that just popped into your head as you read that sentence.)

Maybe you got really honest with yourself and there’s a habit that has been a HAYWALT for a while that you were just hoping would fix itself and you finally admitted that this is a behavior that has to shift. Maybe it’s a more subtle one, or an internal one, that has just begun to come up for you.

In any case, bravo, for landing here!

Go ahead and think about this behavior change you want to make. It probably elicits a massive groan from deep inside of you, and then immediately you begin to think “well, maybe it isn’t that ‘bad’ of a habit…” and the justification-shame cycle begins!

And why wouldn’t it?! When the only way that most of us have been taught to change habits is by strong-arming ourselves with demonstrations of our discipline and big wills and our puritan ability to deprive ourselves and withstand suffering. Sounds super awesome, right?!

The Traditional “Mind Over Matter” Approach

This is the oh-so-popular “mind over matter” style of habit change, which is based on going to war with ourselves. It creates inner conflict and then relies on our competitive instincts to “win”…against ourselves.

Personally, with any change that I’m creating, I’m looking for more freedom, peace, joy and ease in my life, not more discord, conflict, cortisol, stress and self-loathing. So the “mind over matter” style just hasn’t done it for me.

From “Mind Over Matter” → “Mind To Matter”

It seeks to brute force change the behavior, and hopes that the mind will get on board afterwards. It might, but it also might not. This is why SO many habit changes don’t “stick”: we are only doing half of the job.

The latter starts with the mental shift, and then the behavioral shift follows easily. Because once your mind can shift its perspective, the behavior no longer feels compelling or seems to make sense anymore. The behavior can basically fall away without struggle.

1) How would it FEEL different?

How would it feel to have this habit fully integrated and changed permanently?

2) What would BE different?

Not quitting smoking was keeping her from being in a relationship.

I had a client once who one day revealed to me that she was a secret solo smoker. She was also unattached and really desired to be in a relationship. I wouldn’t have connected those two sentences (and neither had she) until we began the MTM inquiries.

She told me that she knew she “should” quit, and it was unhealthy, but she was so stuck in the habit. She was at battle with herself, trying to “force quit” (except we don’t have a keyboard shortcut for that). I told her that typically, “because it’s good for me” is not usually a compelling enough reason for us to change.

Instead, I asked her, how would it feel if smoking was a thing of the past, never to seem appealing to you again, no cravings, no struggle, not even a passing thought, forever?

“OMFG, SO GOOD! Relief, that I wouldn’t have this pending quitting hanging over my head… Shame-free, and no hiding. Less self-judgment and self-excoriation. Lighter. Freedom, from thinking about smoking and thinking about quitting smoking. So much more time and space to think about other things!”

Now that we were connected to the result we actually care about–feeling amazing— and our mind is like, “Yes! I want that! How do I get it?” I asked her the second series, particularly:

What is NOT quitting smoking holding you back from doing?

The answer didn’t come right away. She took the question with her and came back the next session and we dug in more, but eventually, it became clear:

Not quitting smoking was keeping her from being open to being in a relationship.

She held a belief that she couldn’t be in a relationship as long as she was smoking (this is not necessarily objective truth, of course, but it was truth for her), and certainly not when she was hiding it.

She held a belief that she couldn’t be in a relationship as long as she was smoking (this is not necessarily objective truth, of course, but it was truth for her), and certainly not when she was hiding it.

As soon as we identified this, smoking went from having been the source of joy, to the obstacle to joy. It became something that was clearly getting in the way of her pleasure, and not providing the pleasure.

Her mind’s perspective completely turned on its head.

Fast forward: she quit smoking and within 3 months she had committed to a relationship which is still thriving today.

Not putting focused attention on her movement and food habits was keeping her from getting engaged.

I had another client who was feeling very frustrated with herself in her lack of willingness and interest in exercise and movement, and also expressing discomfort with her food choices that weren’t making her feel good in her body.

She was also in a long-term relationship, and they’d talked a lot about getting married, but she kept feeling like she wasn’t ready yet, but didn’t know why.

Again, neither of us would have necessarily put these two facts together before MTM.

Once we’d accessed the feeling state that we were really going for with this habit change, we moved to the second inquiry:

What would you now do/be able to do that you didn’t do before you addressed movement & food choices?

Unlike in the first example, she blurted her response out instantly:

And then she began to laugh hysterically. “THAT’S what has been holding me back this whole time?!”

Most habits that don’t serve us in the long run (in this case, smoking and making unconscious food/movement choices) aren’t random and just there to mess with us and make our lives hard. They are actually there to protect us.

If you asked each of these clients if they were ready to be in a relationship or get married the year before we had these conversations, they would both say no.

Part of the shift is then realizing, “Oh, I am now ready for this change, and therefore, undesired habit, you are no longer necessary and I can shed you without resistance!”

What’s that undesired habit, for you, that is no longer necessary and you’re ready to shed without resistance?!

For next steps, check out: